Back
You are viewing an older version of this section. View current production version. 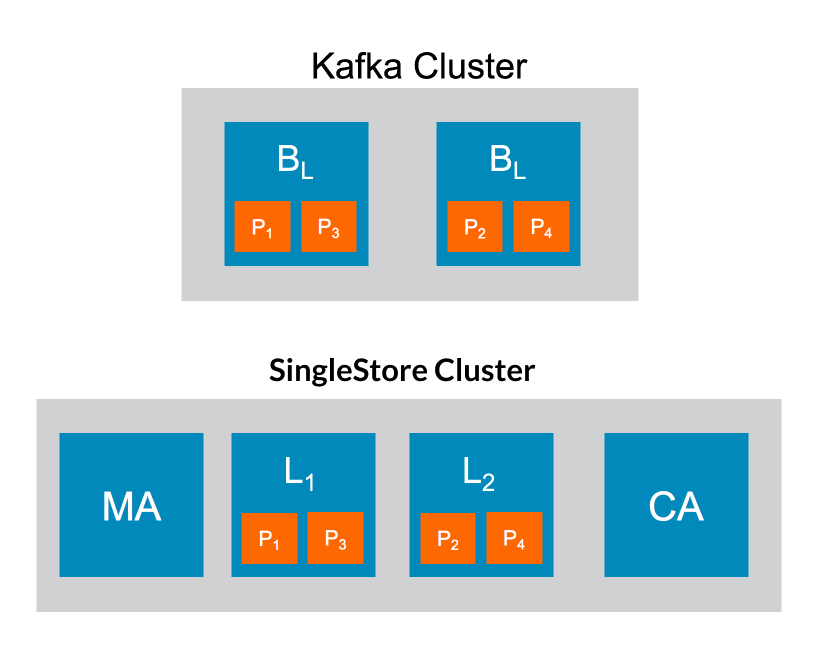